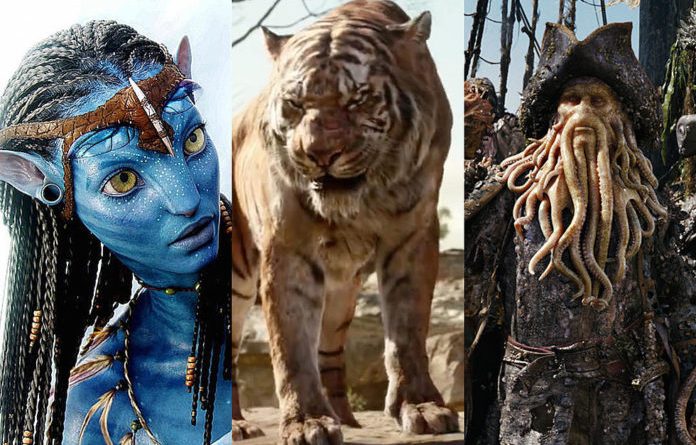 CGI is the abbreviation for ‘computer-generated imagery’. This is a key aspect within the film and animation industry and is ever growing in strength, professionalism and software. The process itself is the use of computer graphics in order to create 3D images that move with special effects.

It has been used to create a large amount, if not all, of the big action sequences in films. For example, within Lord of The Rings, over 75% of the filmmaking was done entirely through a computer. It is seen in the fighting scenes where more than 200,000 soldiers were created using CGI!

How Does CGI it Work?

CGI works alongside the designers and animators within the film industry. It is done by creating a series of computer-generated graphics that have to proceed on to being brought to life with the help of a graphics workstation.

The designers will focus on texture, colour and pay special attention to the lighting – as this can make or break the 3-dimensional effect that needs to be created. The lighting also must be perfect in order for the end product to look seamless against the backgrounds.

Focusing on the details makes the animations look real rather than like a cartoon.

What Are The Advantages Of Using CGI?

The tool itself has many advantages and has forever changed the way films are made and how the industry works. However, it also has a few downfalls that can corrupt the power that CGI in the film industry has, and overall ruin how great this piece of technology is.

Freedom for the Director

One advantage of using computer-generated images in order to create a scene or a full movie is the power the software has to adapt.

CGI gives the director of the film a lot more room for creativity as it can make scenes from any angle, size and direction.

This is beneficial as it would normally be extremely hard to create certain angles and directions of filming in a live-action shot. For example, a camera flying through the sky zooming down on a breathtaking fantasy view is far easier to create within CGI, than it would be to do so physically.

Alongside the ability to create any snapshot using CGI, the computer software will also save the film team a lot of time.

The computer generation of images eliminates the need for director hiring, setting up and using green screens to create unrealistic imagery. Doing all of this physically can be time consuming and make the entire film process a lot longer, then the number of takes to get the scene as perfect as it can be. Then it will lead to putting the scene into the computer to create the backdrops and bring the takes to life.

Doing this process through CGI allows the creators to go straight into the process of making backgrounds and putting the characters in to make a movement, audio and scenery.

It may be hard for a director to be fully satisfied with a shot or scene within the film. They may question the look of the characters or the way in which the set has been built. But the scene has already been shot and would waste too much time and money to change.

Luckily, with CGI, it opens the possibility to constantly change the way things look even if the shot has already been completed. It’s flexible enough to allow things to be changed no matter how minor, even if its a hairstyle or colour of clothing; it can be changed.

Seen as so much can be done from the simplicity of a computer (in some cases an entire film) it takes away the need for the director to have to pay for set, set spaces, a large crew, costumes and makeup…the list goes on.

CGI allows any effect to be created, that more than likely wouldn’t have been conceivable to produce physically anyways and would have cost a vast amount of money.

What Are The Disadvantages Of Using CGI?

The amount of power CGI has in the film industry is breathtaking, and the effects that it can create are effortlessly amazing. However, it can easily be overused.

Films such as Avatar use CGI in an effective way, separating the fake animations with real-life scenes, giving the audience a combination. However, sometimes in films like the new Lion King, the CGI can become too much and the audience may feel like the film lacks authenticity, as they know everything is computerised.

Sometimes, the CGI will remove the excitement from films, especially for adults who want to reminisce about their childhood movies as they are being re-made. CGI is brilliant at making things look as realistic as possible, but sometimes the real, physical thing creates a far better effect and a more enjoyable experience for the audience.

Getting to know the software and having an excelling amount of knowledge on it would take a vast majority of time to practice and learn. This can take up a lot of time in the designers’ own life, and the time that’s given to produce the film itself-which is usually quite restricted.

Even so, it would take a lot of time to try and find a strong set of design technicians that can be trusted to make the film come to life, which again will take away from the entire project length.

Similarly to this, the technicians will have to constantly be up to date with the software as it becomes obsolete quickly. This can waste a lot of time if the animators become halfway through a product, and can no longer finish it due to not being able to use their software, or not knowing how to use the updated versions.

However, it is good to know that every updated version of the CGI software has better techniques and more tools to develop a strong and captivating film. So, learning the skills as quickly as possible will allow the scenes produced to always be of the highest quality.

The Difficulty of Animation

When the designers are animating the scenes, they have an amount of pressure to get everything edited perfectly. It is of high significance that any items produced to look as realistic as possible, even if the effects created are a fantasy or space theme.

It is also very hard for the software to achieve movement in correlation with the law of physics. From an audience point of view, a CGI creation would seem as though they are walking very normally. However, there are probably many flaws when the scenes are observed closely, and things won’t look as realistic as it seems in a quick snapshot. This failing to deliver realism takes away the effect CGI can have, and it loses its power.

The Price of CGI

Even though using CGI to make a film or specific clips does save time and money, in particular, the hardware and programming itself cost a lot of money upfront.

Special programmes are needed to obtain and process the data to ensure none is lost and all is edited perfectly, as this is for a film, so everything needs to be high end.

As an example, the Game of Thrones series is again a style of film that combines both real life with CGI due to its many fantasy aspects. Therefore the use of a CGI programme will be a crucial aspect of bringing the seasons to life. It has been worked out that if a Game Of Thrones episode has 10 minutes of CGI, it would cost $800,000. Now, this is a series that is only somewhat made from computer animation. This price would be excessively higher for a film entirely made from CGI, just like the new Lion King Disney film.

So, as a positive, it removes a lot of costs when buying set and spaces, yet the software and the wage to hire specialists to develop the film equates to a very large sum.

Overall, CGI is an extraordinary piece of technology that has changed and continues to change the film industry. CGI allows endless possibilities to what can be produced and makes creating movies an even more competitive job. 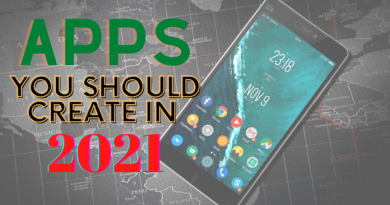 Apps You Should Create in 2021 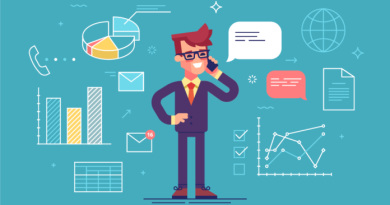 Best 20 Business Management Software to Use in 2021 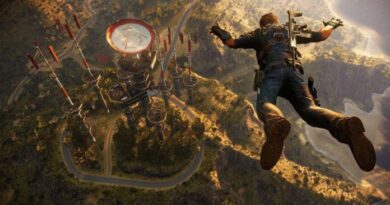