Mad Max Money Talk is a 35-year-old rising artist from Port-au-Prince, Haiti. His musical talents lie in Rap, Haitian Hip Hop, and Creole. What sets him apart from other rising music artists is his emphasis on Creole music and how he wants to make it known to the world.

Most of Mad Max Money Talk’s songs are in Creole because it is part of Haiti’s national identity. Haitian Creole is among several Caribbean music genres such as Conpas and Meringue that were influenced by colonized settlements. With his audience ranging from young teens to people in their late sixties, Madmax wants to shed light on how culturally rich Creole music is.

The Haitian Music Industry faces setbacks in development and accessibility

The Haitian Music industry has several talented music artists and songwriters who contribute to the industry’s growth on different levels. Haiti is brimming with developing music artists who put their hearts and soul into making music as a country.

However, the truth about the Haitian Music Industry is unfortunate in terms of its success and accessibility to the global platform. Compared to the music industry across the United States, people of all ages and gender have a platform to promote their music and gain popularity worldwide. With more resources, support, and popularity, the music industries in the rest of the world can provide more for their artists as compared to Haiti.

With its turbulent history of colonization, the impacts are still visible in different aspects of Haiti’s industries. Mad Max Money Talk brings a fresh perspective through his songs and music videos as he hopes to change the entire game.

There is a general perception that creators do not receive money for their skill and hard work, especially if popular record labels and agencies do not back them. Haiti is not a country to offer strength in terms of music production, which is why the Haitian Music Industry suffers compared to the rest of the world.

Mad Max Money Talk has released several music hit singles like ‘The Club,’ ‘Trouble Boy,’ ‘Lavi San Lanmou,’ ‘Mad Mad,’ ‘KonkouLanmou,’ and ‘Chanpyon.’ Mad Max Money Talk wants to send a message that Haitian music artists are as good as any other. He further wants to cement his position in the music industry by collaborating with famous music artists such as Kolonel, Steeve Khe, Belo, Costy Jay, Trouble Boy Hitmaker, Fantom, and Dutty.

With the solid support of his fanbase, Madmax Money Talk’s singles took the internet by storm. Every song and music video received a tremendous response from his friends, family, and fans on YouTube and other music streaming channels such as Spotify, Deezer, iTunes, and Soundcloud.

In particular, Mad Max Money Talk’s latest song, ‘Haitian Music Industry,’ had a major impact. With more than a million views, HMI gave his music career a fresh perspective. Madmax Money Talk released his hit single HMI in January 2020. Since then, his music has become viral across many platforms and has gained a significant following from Haitian, Caribbean, and even American fans.

He primarily focuses on how the Haitian government and music artists need to restore the Haitian Music Industry so that it can also have an international platform and ranking. With his music, Mad Max Money Talk continues to break barriers worldwide and expand his unique Creole and Haitian Hip Hop genre’s footprint on several media platforms.

Mad Max aims to give his fans a new set of tracks and music videos in the future. Mad Max Money Talk’s songs and approaches are incredibly versatile, with guaranteed results and success. His love for his home country and passion for music are the core reason he has a significant fan following which gives him respect and support, which continues to grow day by day.

He hopes to achieve more success with his music, a more significant fan following, and enough influence so that he can continue bringing something new to the Haitian music industry. 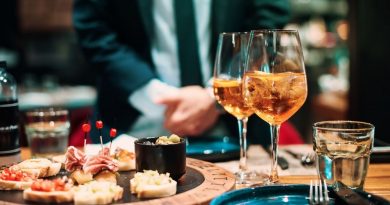 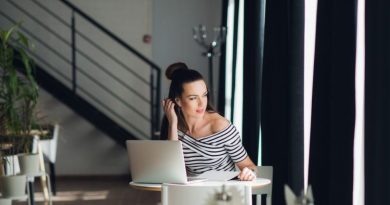 The Easiest Ways To Help You Earn Money From Blogging 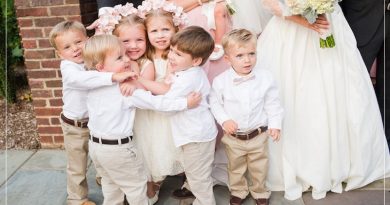