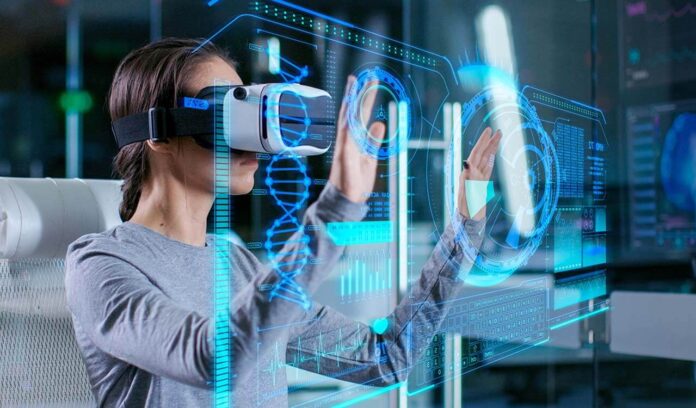 Virtual Reality is an important field that has revolutionized the concept of computer applications.  Apparently, it looks like VR is much to do in the gaming and entertainment industry. But, if you have a look outwards, there is wider scope and application in fields which are far away from entertainment. Perhaps some of the best possible applications in VR have wider significance in utility fields. Let’s see some applications where VR has proved wonders but not as an entertainment booster.

Virtual reality is one of the technologies predicted to have the highest potential growth over the future. With a lot of funds being spent in this segment, VR has some great expectations and attracts incubators for investment.

Virtual reality doesn’t have to be expensive:

In order to enjoy the VR facility, you don’t have to but expensive gazettes. Even a smartphone can be turned to a VR screen. Suppose you have to visualize architecture through VR, you may do that through a smartphone instead of any HIFI gazette.

Some best applications have nothing to do with gaming:

Healthcare is a big segment of virtual reality:

Medical VR is a field with immense possibilities. The application of VR has an immense effect on the patient’s life and physicians’ work. There are some ways how VR has changed the lives of patients and medical professionals.

Virtual reality market is going to reach $34 billion by 2023:

Augmented reality and Virtual reality is a great opportunity and the projections go like it will reach a whopping $34 billion industry by the end of 2023.  The compound annual growth of AR/VR would be in the range of (40-80) percent.  AR will be a greater field than VR and the ratio will be 4:1. Apart from VR and AR, mixed reality has wide application. This technology allows adding superimposed digital content interacting with a real-time environment.

Since the inception of virtual reality, the pilots are trained with simulators. Flight simulators were earlier used to provide training to the pilots of both commercial, air force, and private jet pilots. It was known that prior to virtual reality, the flight simulator packages were a huge cost for training purposes. But after the introduction of Virtual Reality gazettes, the cost of training has been reduced to fractions. While a legacy simulator used to cost like $4.5 million per batch, now it’s costing around $1,000 per student for a batch of 30. The ability to change one cockpit for another was just 10 seconds, which was earlier not a possibility. The huge impact of VR flying lies in the fact that future pilot and flying training courses will be centred on the VR flying packages.

The military is using virtual reality:

Virtual Reality has the widest application in the military. The number of VR projects in the military is increasing and by 2025, it’s going to reach a significant amount of $1.4 billion in revenue. VR application in the military is mainly sourced in the vehicle simulation, medical training, battlefield simulation, and also virtual boot camps. Every 1 out of 20 soldiers dies during military training. So, virtual reality finds a great scope in training military personnel.  Training provided is generally two types- situation awareness and immersive training. The result is that the training is much better encrypted, cost-effective, and involves better engagements.

One of the leading companies that deal in the virtual reality segment is Samsung.  The company dedicated years of research into this field and now eating the fruits of hard work. Often during some conference of Virtual reality, Samsung gear is discussed as the most popular headset in the market.  Well, with increasing investment towards virtual reality, the leader in the market might change. Right now Samsung can be conferred the title of the market leader in this field. The Gear VR is engineered to suit the comfort and compatible design, ensuring you can wear it with style.

VR has probably changed the way you look at the world. Important fields like medicine, military, and training have been the beneficiary of this application. The future might see some more wonders with Virtual and augmented reality. What is a Web Browser? 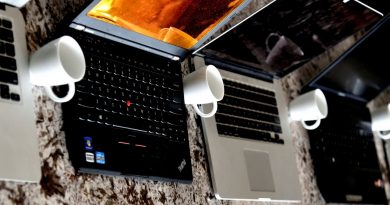